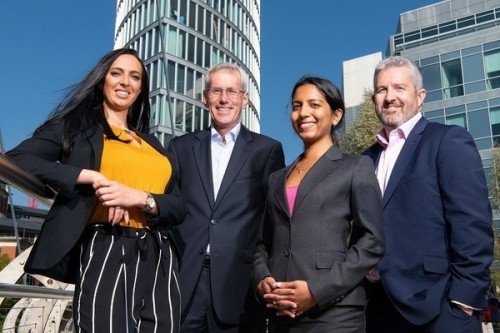 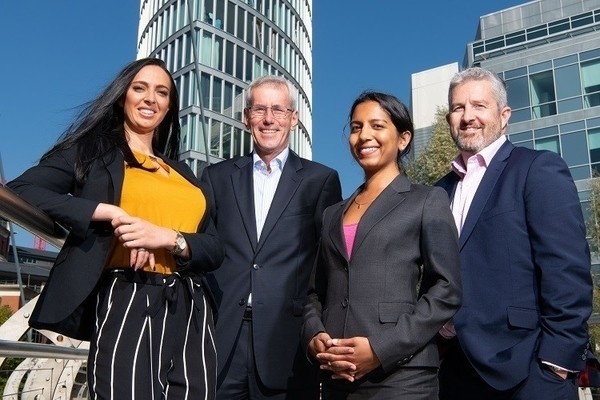 Leading Welsh business advisory firm Greenaway Scott has launched a new Bristol office as it sets sights on expanding its award-winning offering into the South West.

The firm, which is part of the GS Verde Group, has added a new office in the city's Temple Quay development. The Bristol office will add to the existing regional offices in Cardiff and Swansea and its satellite presence in Oxford and London.

The newly launched regional office will be headed up by Associate Director Lorna Bolton who will oversee both staff and clients.

Miss Bolton joined Greenaway Scott in 2016 and has played an integral role in the firm's rapid growth over the past two years.

Joining Miss Bolton in the Bristol office's corporate team will be solicitor Farhana Greenwood, who previously built up industry experience as an associate in the fund management/ investment fund team at London-based Weil, Gotshal & Manges.

As part of her new role, the London School of Economics and Political Science graduate will specialise in private equity investment, advising across a range of corporate matters, and working with clients to ensure their commercial objectives are met.

Allan Griffiths also joins as a Strategic Consultant to the GS Verde Group. Mr Griffiths held the role of Regional Director at Lloyds Banking Group, and will bring his extensive experience to assist the GS Verde Group with its continued growth and development.

On the launch of the firm's Bristol office, founder of the GS Verde Group and director of Greenaway Scott, Nigel Greenaway, said this was a natural step in the group's ongoing expansion plans.

Mr Greenaway, who recently won Dealmaker of the Year at the Insider Wales Dealmaker Awards, said:

_"The GS Verde Group has enjoyed significant growth and success over the past 12 months, with 2018 already proving to be a landmark year.

"As we looked at our options to expand, the next logical step was to establish a base in Bristol, which is home to the UK's second highest number of start-ups (outside of London).

"We feel this is the right strategic move for us following the establishment of our HQ in Cardiff in 2013, and the successful set up of our first regional office in Swansea and the West in 2017.

"We are delighted to appoint Lorna Bolton to oversee this new office, and we believe she will be hugely successful in establishing the group and driving its success in the South West region.

"We would also like to officially welcome Farhana Greenwood to the firm, who we are confident will support the advancement of the Bristol team's corporate strategy and aims."_ 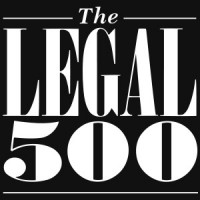