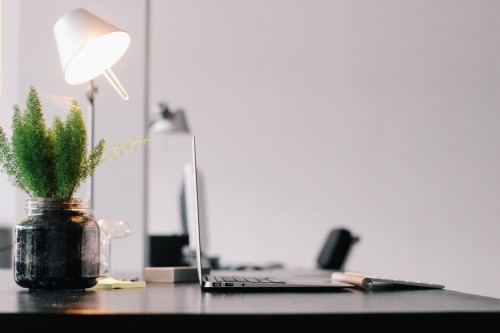 The first step is to check whether the contract relates to the acquisition of non-cash assets (NCA). NCA are defined in section 1163 of the 2006 Act as "any property or interest in property, other than cash", including assets as land, machinery, shares and security over a mortgage. During a share exchange the shareholders will swap their shares in a Company A for other shares in a Company B.

The second step is to identify, under section 191 of the Companies Act 2006, whether the transaction is "substantial". The Act highlights three different thresholds:

Section 190 states that the member's approval will be requested for the transaction if:

A director of the company acquires or is to acquire from the company a substantial non-cash asset;
The company itself acquires or is to acquire from a director, directly or indirectly, a substantial non-cash asset.
During a share exchange the two potential application of section 190 of the Act are the issue of new shares in the holding company and the acquisition of the holding company of the shares in the target.

Regarding the issue of new shares, the shares that are created in the holding company, will not fall under section 190 of the Act due to the shares not been owned by the company before their issue.

The importance of the abovementioned sections was highlighted in the case of Duckwari plc v Offerventure Ltd (1999) where it was stated the purpose is "to give shareholder specific protection in respect of arrangements and transactions which will or may benefit directors to the detriment of the company".